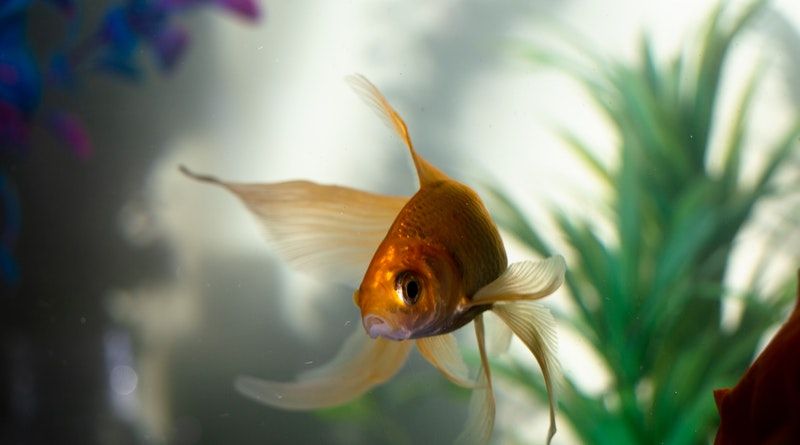 Many new aquarium owners jump into the hobby of fish keeping too quickly, myself included. When starting a new aquarium it is imperative that you understand the nitrogen cycle. Before purchasing fish, the aquarium must be cycled. This could take anywhere from the minimum of a few weeks to a couple of months. In an established aquarium there are certain bacteria that help the breakdown of ammonia to nitrates, but they are not present in a new tank because they are generated from decomposing organic material and fish waste. 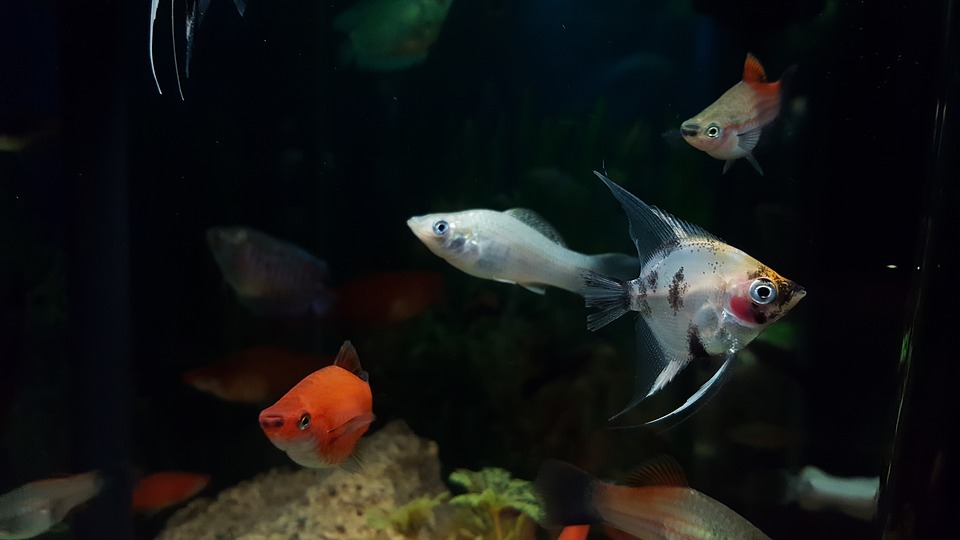 ​
The basic principle of the nitrogen cycle is this. Fish eat food and generate waste. That waste along with excess food and plant debris become ammonia in the aquarium. Ammonia is toxic to fish and needs to be broken down. That’s why the nitrifying bacteria is important. This bacteria, turns the ammonia into nitrites which are more tolerable to fish than ammonia. Next, different nitrifying bacteria will turn the nitrites into nitrates, which are even less toxic to the fish and other aquarium life. The nitrates are collected and minimized by filters; however they will eventually accumulate in the tank. Regular water changes are required to remove the nitrates from the water. ​
​
It is important to set up and run an aquarium before any fish are introduced into the environment. Wash the tank and any substrate and decorations thoroughly with water. Don’t use any soap. Fill the tank with de-chlorinated water and attach filters, lighting, decorations, and substrate so that there is surface area available for beneficial bacteria to grow on. Allow the tank to cycle by feeding fish food or ammonia into the tank daily until the water is no longer cloudy and sufficient P.H and water temperatures have been established. The best way to keep track of the parameters of your water chemistry is by purchasing a liquid testing kit for your aquarium. I would recommend the API Master Test Kit, 5-in-1 test strips are fine to use but do not usually include a test for ammonia and it is probably the most important level to keep an eye on. You will know your tank has cycled when you add fish food into your tank and the ammonia no longer spikes to dangerous levels and there are nitrates present.
​
Now it is time to purchase the fish! Buy hardy fish such as danios, barb, gouramis, and live bearers. 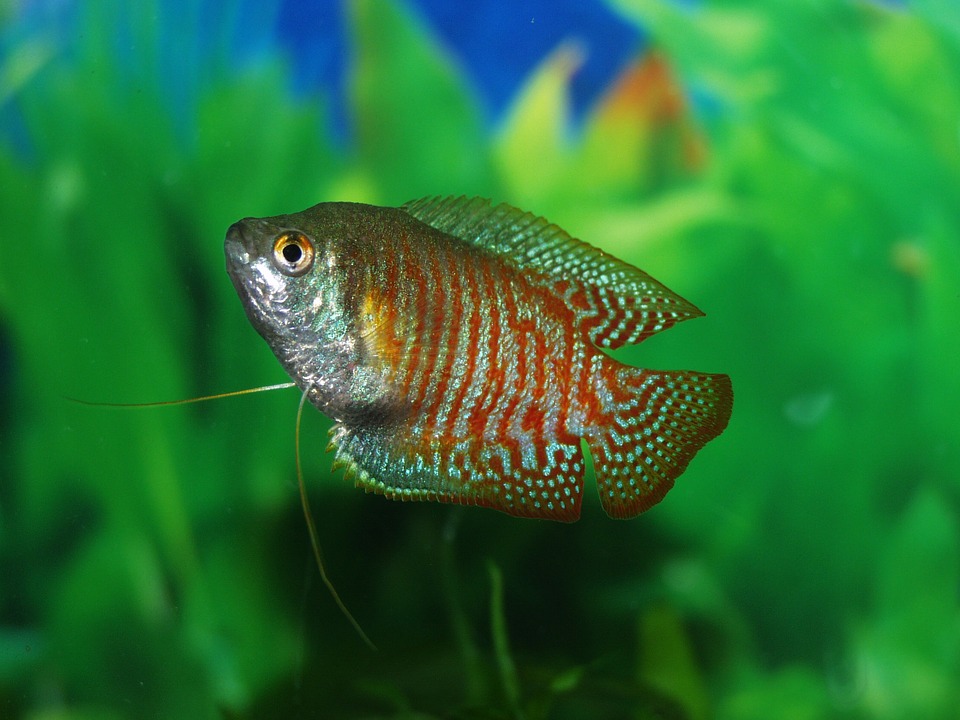 They should be able to withstand the high nitrite levels and ammonia in the new aquarium. Only introduce about four fish at a time. It’s important to acclimate your fish by adding about a third or half a cup of your aquarium water into the bag your fish came in and floating the fish in the bag in the aquarium for about fifteen minutes before adding them to the tank. This will help the fish become acclimated to the water temperature and parameters in their new home. I would recommend using a net and transferring them from the bag into the tank instead of dumping fish store water into their new environment. When adding the fish, be careful not to allow the water from the bag into the aquarium. It may be contaminated, or will at the very least, throw off the temperature and chemical parameters. Allow the fish about two hours to become acclimated before feeding. ​If they are still not hungry it is both alright and normal for new fish to not want to eat for a day or two.
​
Only feed an amount that can be consumed in the first two to five minutes. Overfeeding is a common problem in an aquarium. It is important not to overfeed, because excess food will become debris adding to the ammonia levels. This is especially important in new aquariums that lack nitrifying bacteria. Test the water’s ammonia levels every day within the first month. Monitor the fish for signs of stress or illness. A healthy fish will be swimming regularly. Sick fish may be lethargic and will usually hover near the surface of the aquarium. After about a week change approximately fifteen to twenty-five percent of the total water volume and begin regular maintenance. 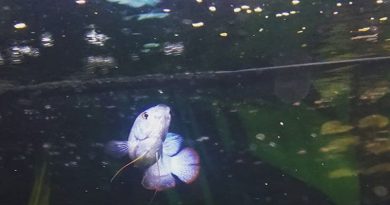 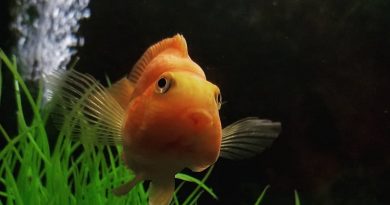 An Introduction to Aquariums and Aquarium Fish 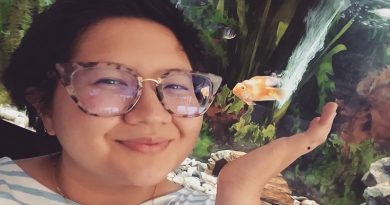 Think About This…Free To Good Home

Dog-Ma, The Zen of Slobber Interview

An Introduction to Aquariums and Aquarium Fish